The popular hill station Ooty is a shorter derivation from its original name Udhagamandalam, sometimes called Ootacamund. During earlier times it was also called OttaikalMandu. The charm and beauty of this hill station in Nilgiri hills calls for the name it got, ‘The Queen of Hill Stations’. It is called a nature lover’s paradise too, due to its greens, wonderful blue Mountains, rippling clear lakes, alpine woods and lively climate like that of English summers. 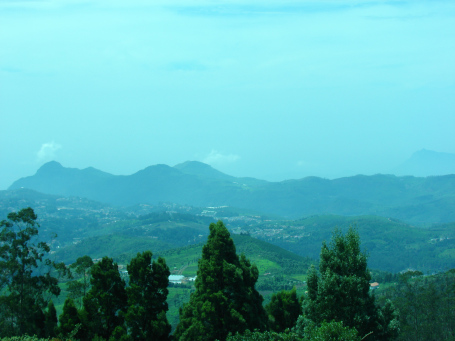 It is said that these mountains derives those misty blue haze from the Eucalyptus trees that cover these hills or maybe from the Kurunji flowers that are blue in color and blossoms after every 12 years.

Ooty lies at North of Coimbatore in Tamil Nadu covering an area of 36 sq Kms. It is the capital of Nilgiris district. Ooty is mainly inhabited by Todas, Kotas, Kurumbas, Panias and Irula tribes.The hill station is about 2240 meters above sea level.  The climate of the place is mild and pleasant throughout the year with an average ranging from 17–20 °C and winters dipping to the temperatures of 0º C. April to June and September to November is a good time to visit Ooty.

Although Nilgiris were reigned by Ganga and Hoysala Kings but later Tipu Sultan extended his borders to cover these valleys under his kingdoms. Ooty was a pricy possession of Tipu Sultan, which got transferred to ‘The East India Company’ in 1799 under treaty of Srirangapatnam. John Suvillian, the collector of Coimbatore district in 1819, visited this enchanting hill station in 1832 and he was so fascinated by the location that he initiated the construction of roads to the connectivity of this place.  Since then this beautiful hill station was a much visited recreation to the then, British officials of India. The charm of these enticing green valleys still inspires people from India and abroad.
Click here to read more on Ooty

Ooty is a charming hill station lying in the Nilgiri District of Tamil Nadu state. The city is set amidst four beautiful Nilgiri ranges viz. Snowdon, Elk Hill, Doddabetta and Club Hills. Precisely, Ooty is situated at a place where Western Ghats conjoin Eastern Ghats. Ooty is located at a height of 2240 meters above sea level. The highest peak in Ooty is Doddabetta peak.  The terrain of Ooty has beautiful little villages, lakes, forests, streams and meadows. There are diverse varieties of huge trees and the forests of Ooty are mainly deciduous and rain forests. These forests are home to a large number of elephants, tigers, some endangered species and many wild animals and birds. One will experience tropical to sub-tropical climates in and around Ooty region.
Click here to read more on geography of Ooty

Ooty is noted for a delightful scenic backdrop of nature. Set inside the Nilgiri hills, these blue mountains can almost make you forget the scorching heat of sun. It was nicknamed’ Snooty Ooty’ during the times when Ooty used to be the Summer Headquarters of British colonial government in Madras. The charm of the forests here are undeniably spectacular, stunning and romantic for trekking.  These hills sprawl between the green valleys and lakes. There are fine view points, tea plantations, falls, grasslands, pine and wattle lining the landscapes and above all the tranquil climate and the air can only leave a visitor refreshing and relaxed. Hence Ooty has been a loved shooting location for the film makers of South Indian film Industry during 80 s and 90s.
Click here to read more on tourism in Ooty 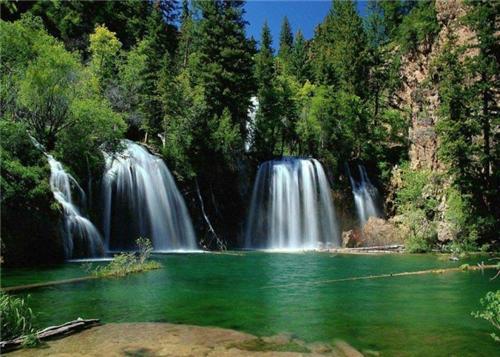