Bollywood has moved beyond Mumbai, Kashmir and Shimla to find that perfect locale for its movies! While foreign locations like Turkey, Maldives and Mauritius are expensive and oft repeated in Hindi and regional movies, Ooty or Udhagamandalam has proved a good alternative to film producers to shoot for their climax or dance and song sequence. This has also given the tourism industry a big boost in Ooty. 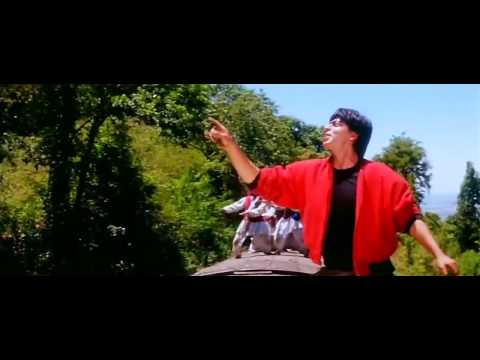 Chaiyya Chaiyya – the famous song of Mani Ratnam’s Dil Se was shot in the Nilgiri Mountain Railway, which is  a UNESCO Heritage site. The song reached the top of the charts in India and abroad too. 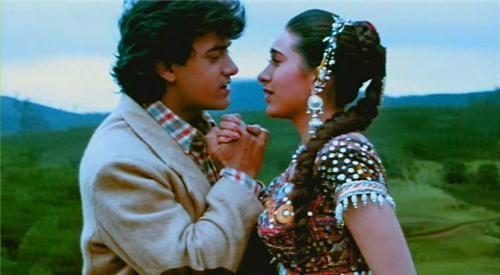 The film which made Karishma Kapoor the number one heroine of the time, Raja Hindustani was shot in Ooty. The place which is referred as Palankhet in the movie, is actually Ooty

The scene where Rahul and Anjali meet after 8 years in the summer camp is shot in Ooty. 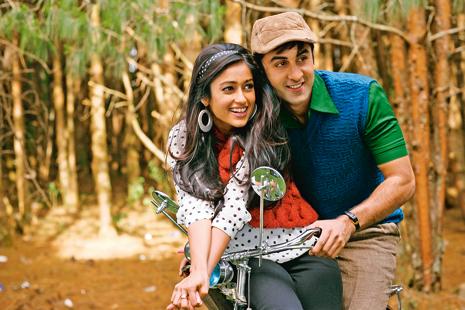 The Mein Kya Karoon song of Barfi shot by Ranbir and Ileana is shot at Ooty Pine Forest . The song became an instant hit for its lyrics and melody. 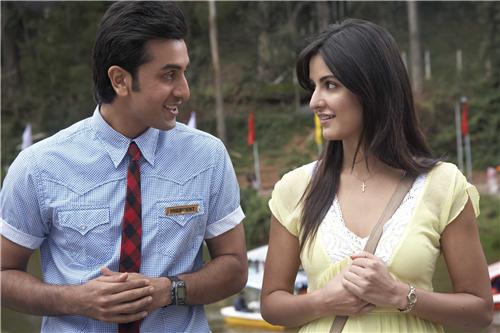 The final scene where Rishi and Roja meet after Rishi is freed by the terrorists. They are reunited on the bridge in Kamraj Sagar Dam. 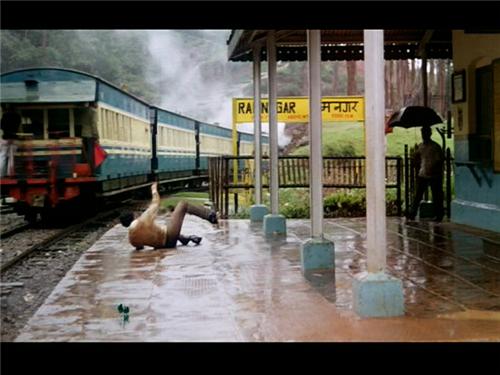 Many scenes of Kamla Hassan and Sridevi starrer Sadma has been shot in Ooty. Scenes like Somu searching Reshmi and and the most heart wrenching scene where Reshmi gets back her memory and does not recognise Somu who tries to stp her from leaving is shot in Ketti Valley near Ooty. 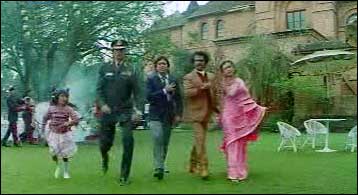 The movie featuring Amitabh Bachchan, Govinda and Rajnikant has couple of scenes shot in the wonderful locations of Ooty. The army house of Kader Khan is Lawrence School in Lovedale, Ooty.

The family drama of Sooraj Barjatya is also partly shot in Ooty. The song sequence of Dhik Tana is shot in Tamilagam Guest House.

Explore more about Lifestyle and Entertainment in Ooty