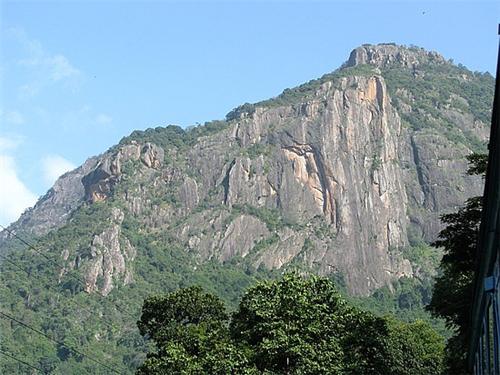 Ooty, the mesmerizing hill station is settled around Nilgiri Mountains. The small town holds beautiful grasslands, hills, mountains and beautiful lakes. The district area of Ooty is 36 sq Kms with a population of about 87,763. The climate of Ooty remains pleasant throughout the year lying between a maximum of 25°C to a minimum of 5°C. Although the temperatures are not extreme but light woolens should be carried while during the summer visits and heavy woolens be carried during winter seasons. April to June and September to November is an idol time for a visit to Ooty. Tamil, Malayalam, Kannada and English are the locally used languages of this city. 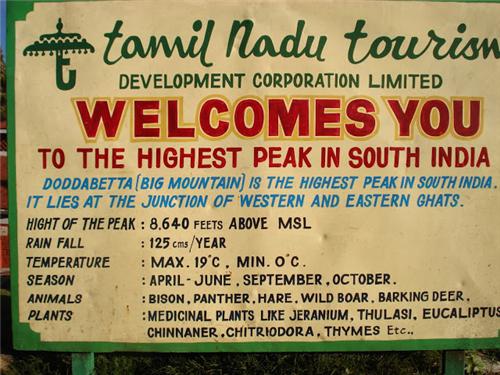 TTDC runs a telescope House in Doddabetta peak offering beautiful view of Nilgiris. The boat House adjacent the Ooty Lake was opened by TTDC. This boat House facilitates boating in the lake, with different types of boats. There is a canteen, amusement Park and mini train for recreation around the lake, offered and managed by Tourism Department. TTDC also organizes summer festival in Ooty that conducts many cultural programmes and various shows at different locations of the city.

The mesmerizing scenic spots of Ooty attracts thousands of tourists from India and abroad. The unmatched beauty of this hill station inspired the British to get this tribal district connected to rest of the states and use it as their Summer Capital during their colonial reign in India. Today Ooty is famously known for its varied tourist spots catering to different types of interests of visitors. Here is a list of some important visiting spots in Ooty.

Hotels and Resorts in Ooty 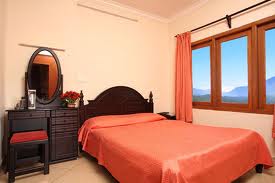 Best time to Visit :   April to June and September to November

Temperatures : Maximum of 25°C to a minimum of 5°C

Railway Station : Nilgiris Express or Blue Mountain Express and reaches Mettupalayam Rail Head (from where you can take a toy train ride to Ooty).

By Road : Can be reached via Coimbatore-Ooty road